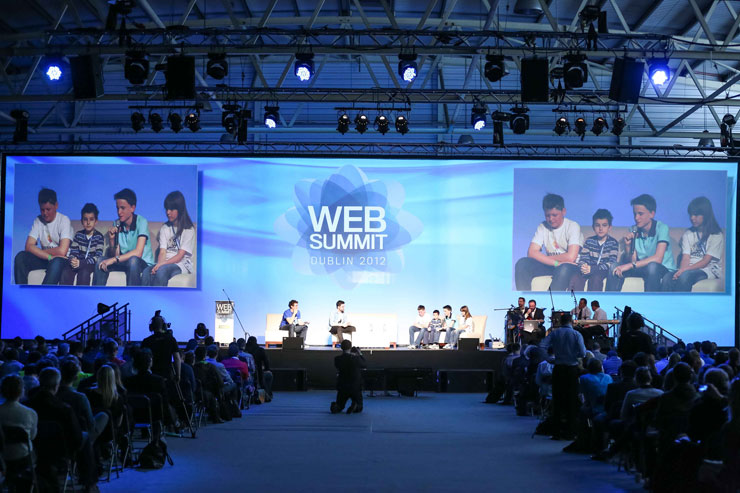 Ireland’s brightest sparks are invited to compete for the 2014 ESB Spark of Genius Award at this year’s Web Summit with a prize fund of over €25,000. Marguerite Sayers, Generation Manager, ESB joined Paddy Cosgrave, founder and CEO of Web Summit to announce details of this much coveted award, now in its 4th year.

The ESB Spark of Genius award focuses on high potential technology start-ups and is open to any Irish start-up which has been in operation for less than 3 years and has received under €1 million in funding to date. Entrants will be judged on the uniqueness of their idea, their level of development thus far, and their potential for future growth.

Paddy Cosgrave, CEO, Web Summit, commented, “We have seen some amazing ideas brought to life by hugely talented people since the inception of this award and are delighted that ESB is on board once again as the partner. Winning the award is a great opportunity for start-ups and past winners are a great illustration of the road to success such an award can pave.”

Marguerite Sayers, Generation Manager, ESB added, “ESB is committed to innovation and technology in order to enhance the lives of all our customers as well as building a relationship with them. The ESB Spark of Genius Award creates a global platform for young Irish entrepreneurs to showcase their companies and their ideas and we are proud to sponsor this Award. Previous winners have proven that they are worthy recipients by the continued success of their technology businesses both in Ireland and internationally.”

Applications are open from today www.summitdublin.com/startups/spark-of-genius until Friday August 29th. A shortlist of 30 finalists will be announced on September 3rd with all contestants pitching their business plans to the panel of judges at Base Camp on September 17th with the three finalists announced at the end of the day. The winner of the ESB Spark of Genius will be announced at Web -Summit on November 4th in the RDS.